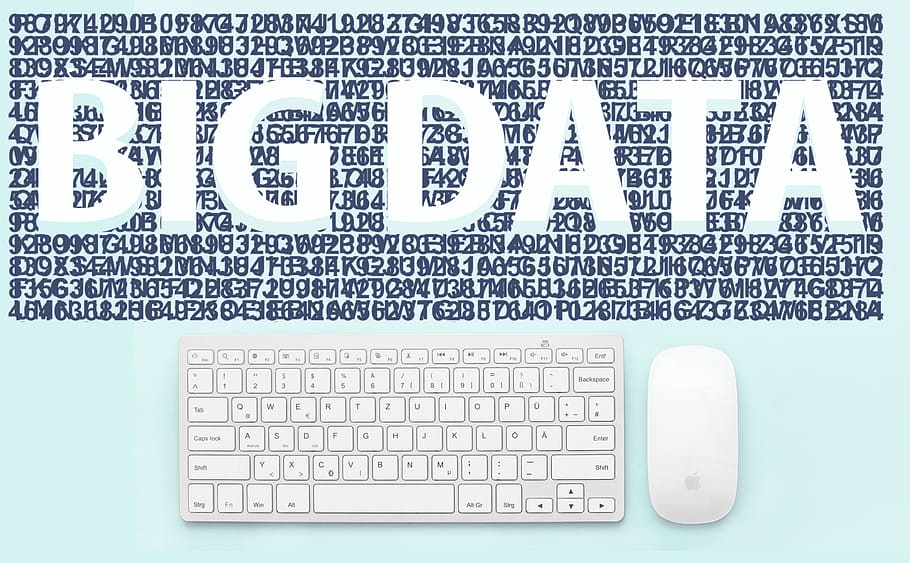 In 2019, it’s estimated that various industries spent as much as $180,000,000,000 on so-called Big Data Analytics. Everything from big pharma to advertising. But, based on my experiences, I have to wonder how useful this great spend is.

DISCLAIMER: I am NOT a data scientist. I am not familiar with the tools used and have no expertise in this area. However, I am a consumer that has to deal with the marketing consequences have this tech. Also note, that the opinions expressed here are mine and mine alone and do not represent my employer or any other company, or organization I am affiliated with in any way.

Here, I am only going to focus on my personal experiences with what, in my mind, is a horribly broken and highly ineffective system that it seems Facebook uses. I am a heavy Facebook user, and have been for 11 years. So there is no doubt that Facebook knows, or should know a great deal about me. I am not making any statement about privacy and/or security issues or anything else. This is strictly about the results of their algorithms used in advertising, and why I think it’s really, really broke.

A few of the many of the details Facebook knows about me:

Yet, in the examples below, you’ll see their advertising analytics are either clueless, or extremely arrogant in thinking they can change my mind, or maybe just trying to annoy me.

A few months ago, I decided to get a MacBook to replace my Linux box as why primary workstation. I was a Mac years for decades, and a few years ago, I decided to give using Linux a try full time. After several years of fighting with a few things, and not really being happy with the experience as a Music workstation, I decided to go back to a Mac. I did post about it on Facebook and other places. It was no secret. Combine that with the fact that Facebook should know I HATE Windows, yet, they inundated me with suggestions for Dell and Windows products, pages, and groups. There are plenty of Mac and related groups and pages on Facebook, yet, all I got for weeks was Windows junk. Like they think some annoying suggestions is going to change my mind? Or, more likely, it was just brainless algorithms. Even now, I’m getting suggestions for news articles about how people who run Windows on their Mac with bootcamp ( WHY?? ) will be screwed by Apple moving to Arm and PC articles bashing Macs. Yeah, still NOT gonna change my mind.

When I got my car a few years ago, I got inundated for dealer pages selling Mazda 3’s ( what I got ). Why the frakk would I want to buy another one after having just bought one? Why not try to sell me upgrades and services? And then about a year later, randomly, I got inundated with with a bunch of Chevy crap, and suggestions for articles on some 8-speed automatic, why on earth would I even care? Lately I’ve been looking CPO’d and Carmax MANUAL ONLY BMW 1, 2 and 3 series CARS, and I’m getting a bunch of Lincoln, Cadillac, and Lexus adds for SUV’s that are Automatic only. Yeah! Sorry Facebook, your wasting your CPU cycles on those adds … NOT HAPPENING!

Last year I posted about going to see the documentary Hail Satan? And yep, you guested it. I posted about it, and Facebook suddenly decided my soul needs to be saved and inundated me with adds, pages, and other recommendations for various christian organizations and churches.

I frequently get recommendations for RAP, Pop, all kinds of stuff I would never listen too. Do the fact that I literally like almost every band I listen too on facebook, they should know exactly what I like, and should be able to make useful recommendations. YouTube does a better job there, but still has issues too.

I could keep going, but I think you get the idea. I really don’t think Facebook is trying to annoy me. That would be contrary to their business model. And I live by Harlan’s Razor, “Never attribute to malice, that which can be explained by incompetence”. So I’m assuming that the big data analytics is really questionable. I don’t mind Facebook harvesting my data, but, damn, at least make the advertisements useful and meaningful and not annoying. Unfortunately, Facebook isn’t the only bad offender here. At least in advertising, it’s all crap. I’m not getting anything useful from anyone, save a couple small companies who have humans doing this work.

That Time When I Learned My First Lesson for a SysAdm.
A Grandchild’s guide to using Grandpa’s computer, an Ode to Dr. Seuss