That time when I accidentally crashed all the cash registers at a local grocery store. 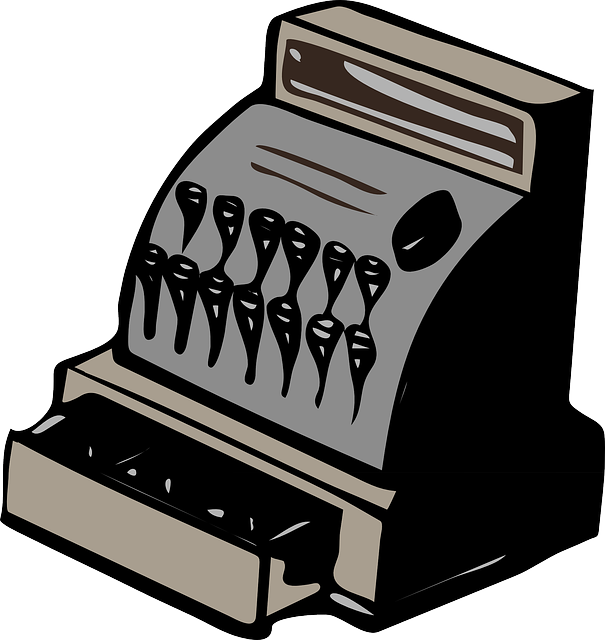 It was sometime in mid-‘98 to mid-‘99 while I was working for the ticketing company.

I had designed the new ticket printing outlets for a local grocery chain.

It would allow customers to walk up to the costumer service windows at these stores and buy tickets to events at the local playhouse and several other venues and special events that the company sold tickets for.

I was also the installer, and Level 3 support for these things.  So I got to drive around NE Ohio installing them two and three at a time.  It was cool, because 1/2 way though the project, I got a new Audi. They were literally paying me to drive my new car, not only my salary, but also millage as allowed by the IRS.

So, when I get to a tops store, I get the manager on duty, inform them who I am, show them my ID, and they give me access to the costumer service counter and server closet. And by closet, that could be a literally closet, or just a corner in the break room or manager’s office depending on the design of the store.  It consisted of a PC server of some kind, and RS/6000 to run the registers, a patch panel, and networking hardware ( router, switches, etc ).

Weekly, I was given a list of stores to due by the end of the week. The list has store number,  Address, and the port number for the already available Ethernet drop at the costumer service desk. So I have a switch port, and patch panel port. I have to plug a short cable between them in the server closet.  Then plug the rest at the costumer service counter.

There often some fun to be had.  Sometimes managers didn’t want to give me access to the server closet.  I had the 24 hour contact information for the local IT manager. I had to use it sometimes.  The Ashtabula store was big and very fancy.  When I went to install that just before they opened, I made a comment wondering how Ashtabula could get such a nice store, and the manager got all defensive of the city, until I pointed out I was FROM there.

The there was the time I installed the Eastlake store.  Seemed to go well, I had ‘em up and running pretty quickly, and everyone was happy.  I left, on to the next one.  On my way there, I get a call from my boss asking me what I did to the store. Apparently, after I left, all their registers crashed.  Yikes. He told me to go back after I was done at the next and see if I could help.  So I did. I asked the store manager if I could go to the server closet and check things . The RS/6000 was still up.  Good. I so I check plugs on the switch around the one I just installed.  I got to the one immediately to the left.  Pushed on it lightly …

It seems it was lose, and when I plunged in the terminal server from the patch panel, I must have pulled it just enough to disconnect it.  I went back out and all the registers were rebooting.  I stayed to make sure they all came back up - they did.

The next day, the local IT manager for the chain called me.  Fortunately, he thought it was funny.  Every time I talked to him after that, he jokingly asked if I’d crashed anymore of his stores.

The Dark Mystery of Time and Space
That time when I had a dream predicting catastrophe … That struck on Friday the 13th!