The Dark Mystery of Time and Space 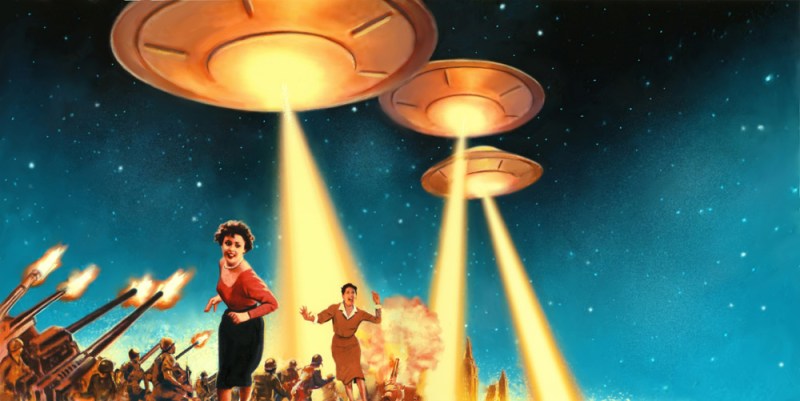 80 years ago, Orson Wells radio broadcast of War of the Worlds broadcast.  Legend has it that it produced in such a way to appear to be a real new cast and people supposedly panicked wildly.   Accounts of what happened vary.  But there were even congressional hearings over it.

Whatever really happened that night in late October back in 1938, it certainly left a legacy.

This is my favorite adaption of War of the Worlds.

You are listening to a CBS presentation of Orson Welles and the Mercury Theatre of the Air, in an original dramatization of The War of the Worlds by H. G. Wells. The performance will continue after a brief intermission…

All credit goes to the original creators.

1/2 a Life of IT predictions: Some hits, and some misses.
That time when I accidentally crashed all the cash registers at a local grocery store.