Yes, I Went to See a Hologram in Concert! 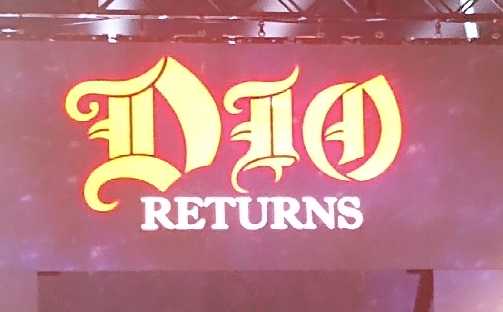 It’s SO weird and surrealistic saying that. The first time I saw Dio, on the Dream Evil tour in ‘88, Star Trek the Next Generation had just started, and their Holodeck was sci-fi. How things have Changed in the past 30 years!

This tour seems to be the most controversial one this year. And as odd as it might seem, it’s not because the jokers from Westboro are picketing outside the shows. I’m actually surprised they aren’t, but I digress. No this one is because of the hologram.

Now I’ve seen Dio many times, both in his Dio band and in Black Sabbath/Heaven and Hell. The first time was on the Dream Evil tour back in 1988. It was actually my second concert ever. The last one was in the late 2007’s with Heaven and Hell doing his era Black Sabbath classics. He never once failed to deliver a great show. And there were many, many in between. This one was just as entertaining as any other Dio show.

Let me start by saying the band were superb. They consisted of Craig Goldie on guitar, Simon Wright on drums, Scott Warren on Keyboards, Bjorn Englen on bass, and co-lead singers Oni Logan and Tim Owens. Tim and Oni delivered the goods as well. I do kind of wish Scott had a longer keyboard solo.

Now, the hologram, was quite spectacular. The videos and pictures, even the ones I took, do it NO justice. I expected it to be a lifeless recording, but, possibly to the credit of the band, it actually didn’t feel that lifeless. My first reaction when I saw him materialize on the stage was HOLY FUCK! 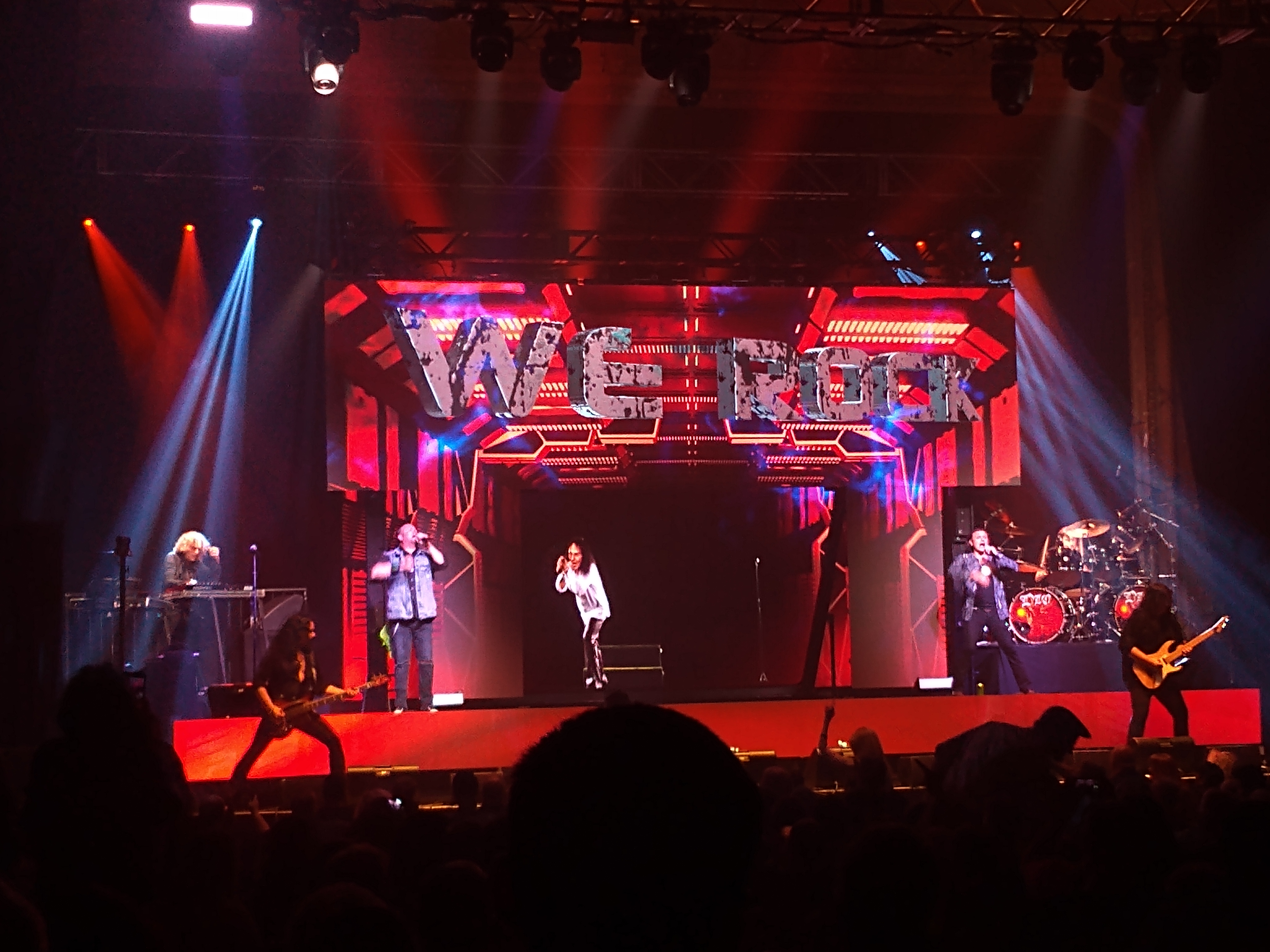 There were some truly amazing special effects too. Back in the day, Dio use to have huge animatronic dragons on stage. Not just those, all the visuals were rather stunning. This certainly was not a some cheap crap production. It was well done.

The ones in bold are the ones the hologram sang on. Neon Knights was cool. I’ve only seen Dio play that live once or twice, and only with Sabbath. But I can’t help but think there were way too many title tracks in that list.

I know a lot of people were saying this was nothing but a money grab stunt, but I’m pretty sure they lost money on this tour as developing this kind of tech doesn’t come cheap. And if they are true to Dio Disciples - if they did make any profits, it would go toward the Dio Cancer fund.

I would say, if you have the chance, and are a true Dio fan, go see it. It actually is worth it!

It will be interesting to see where this tech goes. Possibly this will be the next thing in 3D movies. Or maybe you’ll go into a bar and see a hologram of the Doors or Beatles playing. More practical uses might include things like re-enactment of historical events. I’ll make an official prediction right here and now: In 25 - 50 years, this tech will be everywhere and no one will think anything about it.

And a couple other notes: The opening act Love/Hate, put on a good performance, but aren’t my normal thing. And the venue, the Keswick Theatre, even thought it was a 4 hour drive to get there, it was a great place to see a show. I hope I have the opportunity to see future shows there.

This review is dedicated the the memory of one of Dio’s gratest fans: My mother, Lynn Walker.

Using a Linux Desktop to Flash the Ender 3 Firmware With the TH3D Unified Marlin Firmware
1/2 a Life of IT predictions: Some hits, and some misses.